We're a Sheffield based internet service provider that supplies next-gen, gigabit broadband to residents and businesses in South Yorkshire.

How we grew into Sheffield's own gigabit ISP

Our first mission was to install fixed wireless broadband networks for Sheffield's rural communities, who found themselves completely left behind by the traditional providers.

From 2015 we lifted communities such as Bradfield and Oughtibridge into the 21st century, with speeds rivalling (and often beating) urban broadband connections.

With the support of the UK Government's Gigabit Voucher Scheme, we began to roll out our very own gigabit network, making us one of the few suppliers in the UK able to provide download speeds of up to 1,000Mbps.

We partnered up with BT in 2020 to be one of the first UK suppliers of gigabit broadband over their full-fibre networks.

We call this service GLO and this partnership has greatly increased our national coverage. We're now working towards connecting cities all across the UK! 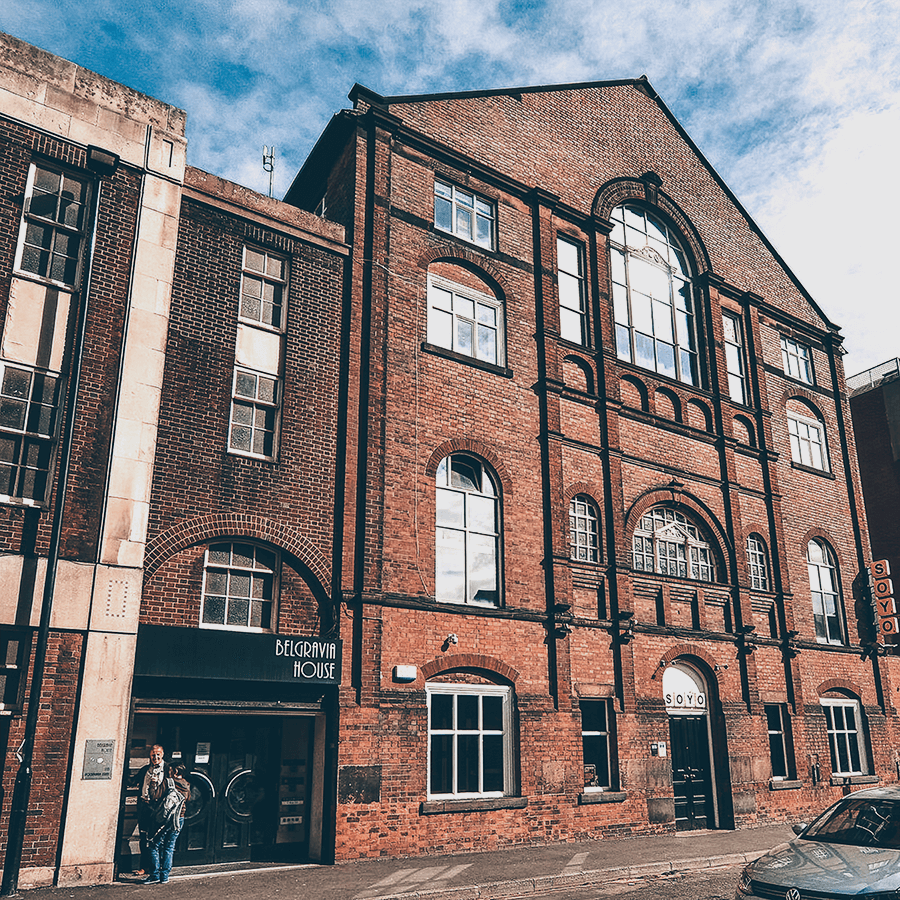